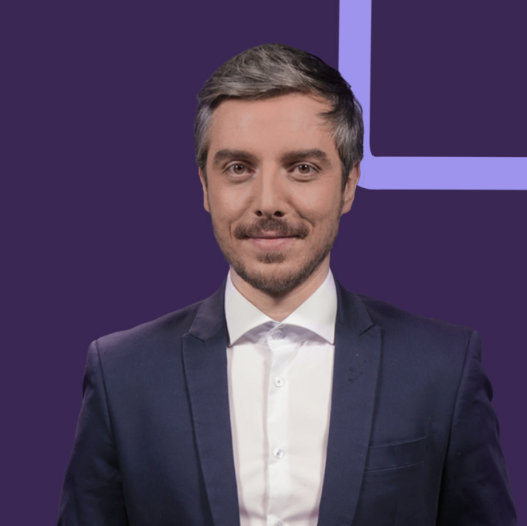 He was host and anchor of The Day Starts with Culture at the Bulgarian National Television in 2010-2015.

Daniel joined Bulgaria ON AIR in 2019 as author and host of Multumedia.