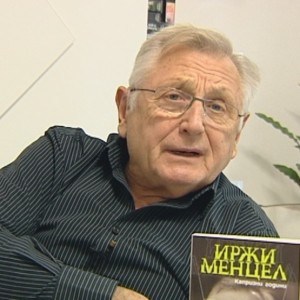 The Czech film director, theatre director, actor, and screenwriter was prevented from making further films until 1974 due to his anti-Communist views.

Jiří Menzel’s 1969 film Larks on a String was banned until 1990, when it won the Golden Bear at the Berlin Film Festival.