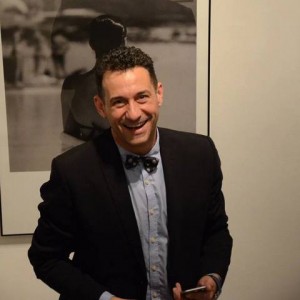 Kamen Vodenicharov is an actor, director and producer.

He was born in Sofia in 1966. He graduated from Sofia’s 7th High School “St. Sedmochislenitsi”.

In the turbulent years after the fall of the Berlin Wall he graduated as a puppet theater actor at NATFA Krastyo Sarafov in the class of Prof. Nikolina Georgieva.

He specialized in Cinema and Television Directing in the class of Academician Lyudmil Staykov.

Kamen Vodenicharov is one of the founders of the student program Ku-ku – a television show, which has reached extraordinary popularity in the air of the only one then Bulgarian national television.

Producer of the Кanaleto TV show and the first live music albums, videos, concerts and live performances of the artists from the TV show of the late 90s of the last century.

In 1998, he acquired a majority stake in the first Bulgarian music TV MM and guided its development until it was acquired by Nova Broadcasting Group. On the air of MM debuts the production of some of the most popular musicians and artists in the country today.

With his long-lasting efforts and his collaboration with many partners, artists and projects, Kamen Vodenicharov is among the names involved in building the modern media environment in Bulgaria.
He participates in the creative development and realization of television programs, artistic, musical, theatrical and film projects and messages that are actually measured not in number of viewers, but in generations.