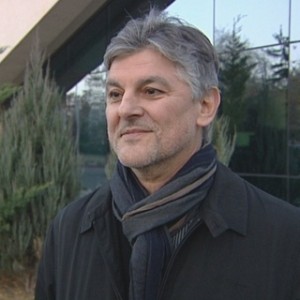 He was the first to play jazz on kaval and the mixing of traditional folk music with elements of jazz and classical music is at the basis of almost all original pieces composed by Theodosii. Theodosii Spassov developed his own unique playing style. His performances are an unusual synthesis of traditional folklore, jazz and classical music. In the recent years he has been busy composing scores for film and theatre, as well as music for symphonic orchestra and kaval. He has recorded over 38 CDs, containing solo performances and collaborations with various musical formations.

Graduated from  the Music School in Kotel The Academy of Music and Dance in Plovdiv.

Fellow artists he worked with: