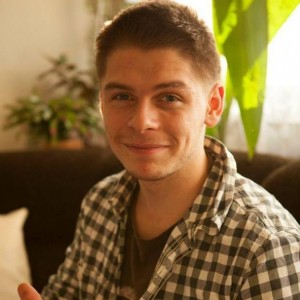 Included in the Forbes 30 under 30 selection in category Inventions and Science.

Won “excellent” presentation at the Spring conference, organized by Bulgarian Academy of Science with the project ModernSteward
Young talents, May 2012.

Won first place at the Young talants contest, organized by the Ministery of education and got qualified for the European Contest for Young Scientists (EUCYS) 2012. National Olympiad in Information Technologies, May 2011

Won 4th place at the contest with the project ScheduleWorks.
National Olympiad in Information Technologies, May 2009

Attended at the EUCYS 2012 contest with the ModernSteward.