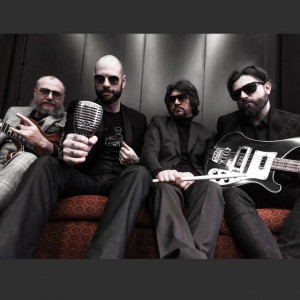 The first album of D2 “Ledeno momiche” (Ice Girl) 2000 is the music product with the topmost sales in Bulgaria for the last twenty years with more than 100 000 copies.

In 2008 D2 recorded the soundtrack for the last movie of Holywood action star Dolph Lundgren “Command Performance”, and made a song with him.