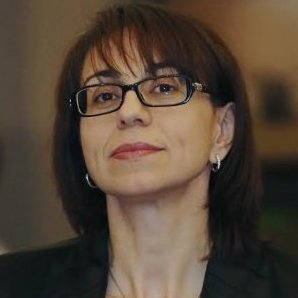 Anelia Dimova was born in Shumen. She graduated from the University of Economics-Varna in 1995 with a Master’s degree in International Economic Relations and in 2012 did a certification program in Executive Leadership at Cornell University, USA.

Anelia Dimova has more than 15 years of experience in the field of human resources. Her career began at Roca Bulgaria, and she held managerial positions at BTC and Solvay Sodi.