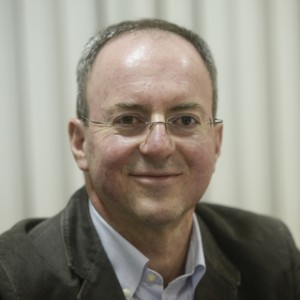 Krassimir Nenov joined Maritsa East 3 in 2003 as a part of the management team with responsibility for the commercial activities until 2013.  In 2014 and 2015 Krassimir worked as power plant director and head of gas generation of Enel Russia with a responsibility for a fleet of three large gas fired power plants.  In 2016 Krassimir has been working as Commercial Director and Deputy CEO of ContourGlobal Maritsa East 3. Krassimir holds a M.B.A. degree from Cornell University, USA, M.B.A. from Catholic University in Leuven, Belgium, and B.A. in Economics from University of Arkansas, USA.